Welcare’s Friends are from the local community, they work together as a cohesive local group and cooperate closely with their Local Centre with the aim of promoting Welcare and organising fundraising events.

They support us through a programme of fundraising events and networking with local churches and community groups to raise awareness of the work of the charity with children and families.

We are lucky to have two wonderful and very active groups in Greenwich and in Bromley.

We asked a few of our friends to share their experiences:

“I have been connected with Greenwich Welcare since 1993 as a Trustee and Treasurer. When groups merged under one umbrella and local trustees were no longer required we were a little anxious as to how we could continue to support our group. Fortunately the Friends and Supporters Group was born and knowing that money was always needed, we threw our energies into fundraising. We have a varied programme of about 10 events spread throughout the year and the two which give me greatest pleasure are the annual concert given by the Ferrier Operatic Society, which attracts a large number of our loyal supporters. The choir enjoy singing for us and always provide a beautiful hamper for our raffle. The event usually raises over £1000 and we all go home feeling uplifted by the music. The other is the annual lunch at Shooters Hill Golf Club. The club is very supportive and again many loyal friends even ‘phone during the year to make sure they have the correct date in their diaries.

“When I retired I wanted to be involved in some charity work and Bromley Welcare (as it was then) was looking for a secretary for the Executive Committee. This came up at our PCC and, as my working life had been in this field, I took this on and have been involved with Welcare ever since. It is such a worthwhile organisation helping families in the comparatively early stages of difficulties they might encounter and before the local authority gets involved.” 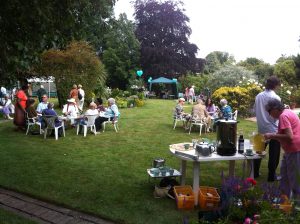 “When Bromley Welcare came under the umbrella of Southwark Diocesan Welcare, we no longer had a local Executive Committee, but I was already a secretary to the Parish Representatives Group and I am still doing this. I am also membership secretary of the Friends of Welcare in Bromley. Over the years our two most regular fund-raisers have been quiz nights and charity pre-views at Bromley Little Theatre. This amateur theatre offers previews to local charities and we raise money through selling tickets and also run a raffle. These are usually very well supported. We have also had other one-off fund-raisers over the years, including Grand Raffles.

I am convinced the work Welcare does is vital to the families that use the service. The transition from primary to secondary school can be quite daunting for some children, especially if there are problems at home, and the MySpace programme for children exposed domestic abuse is vital. Not having been involved at all in social work myself, I have so much admiration of those who do this work and help so many vulnerable people.”

“Jean and I’s highlight of being Friends of Welcare was to be chosen to receive the Emily Bennett Outstanding Supporter Award in 2017. Emily was a dear friend and one of Welcare’s greatest champions over many many years. She is greatly missed by us, the Friends of Greenwich Welcare and her church. One church friend makes a particularly generous donation in her memory”

“I love to raise funds which helps children at a difficult time in their life, making positive change which will impact them for the rest of their lives.”

“Having become Parish Representative for St George’s, Beckenham last autumn I have also recently joined the Friends’ Committee. I received a very warm welcome from all and it has been inspiring to learn about the work of Welcare and the many ways in which the Friends are involved. ” 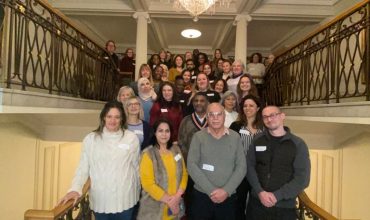 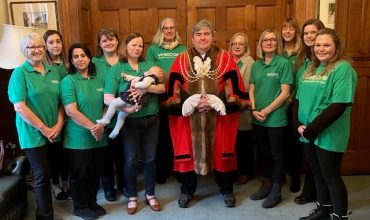 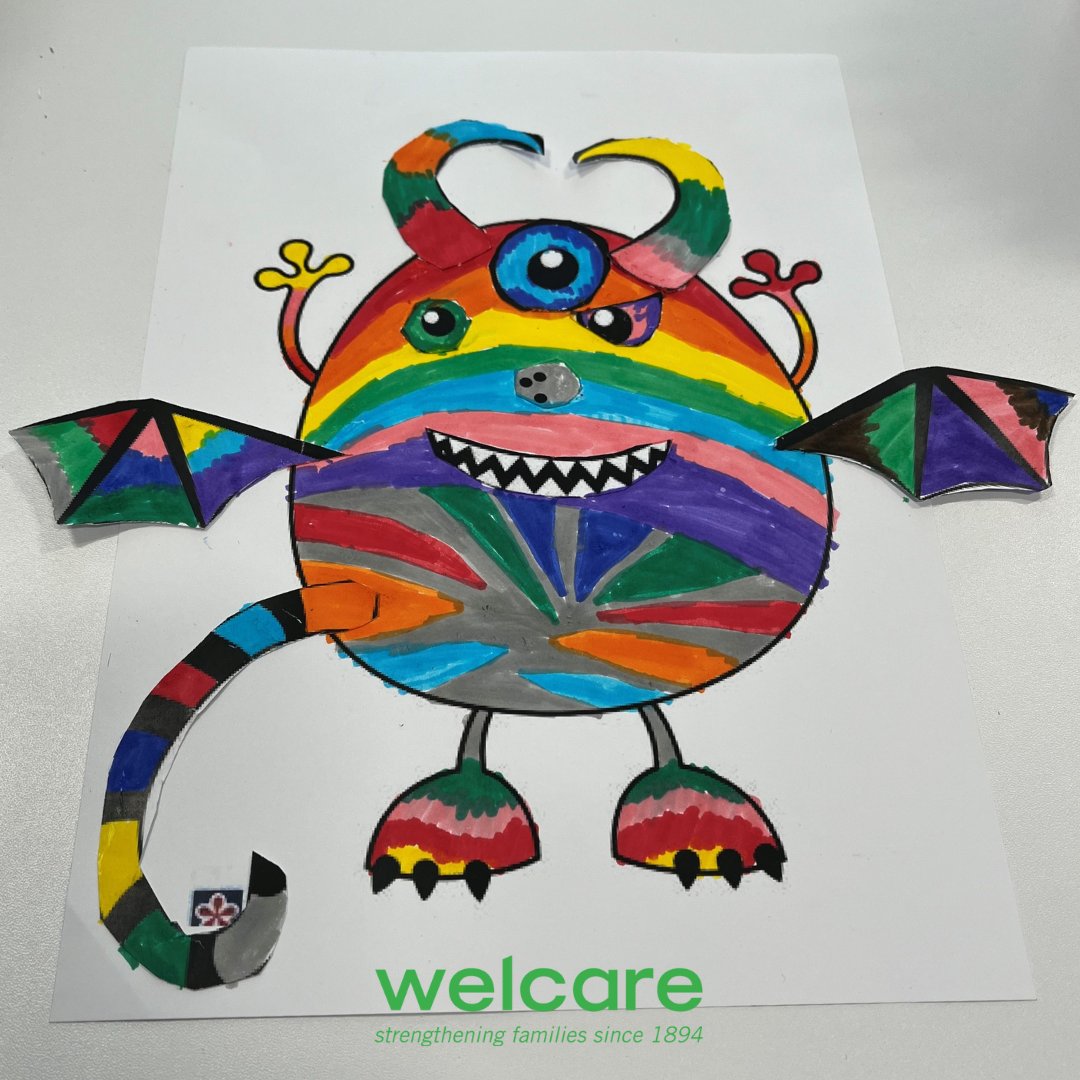 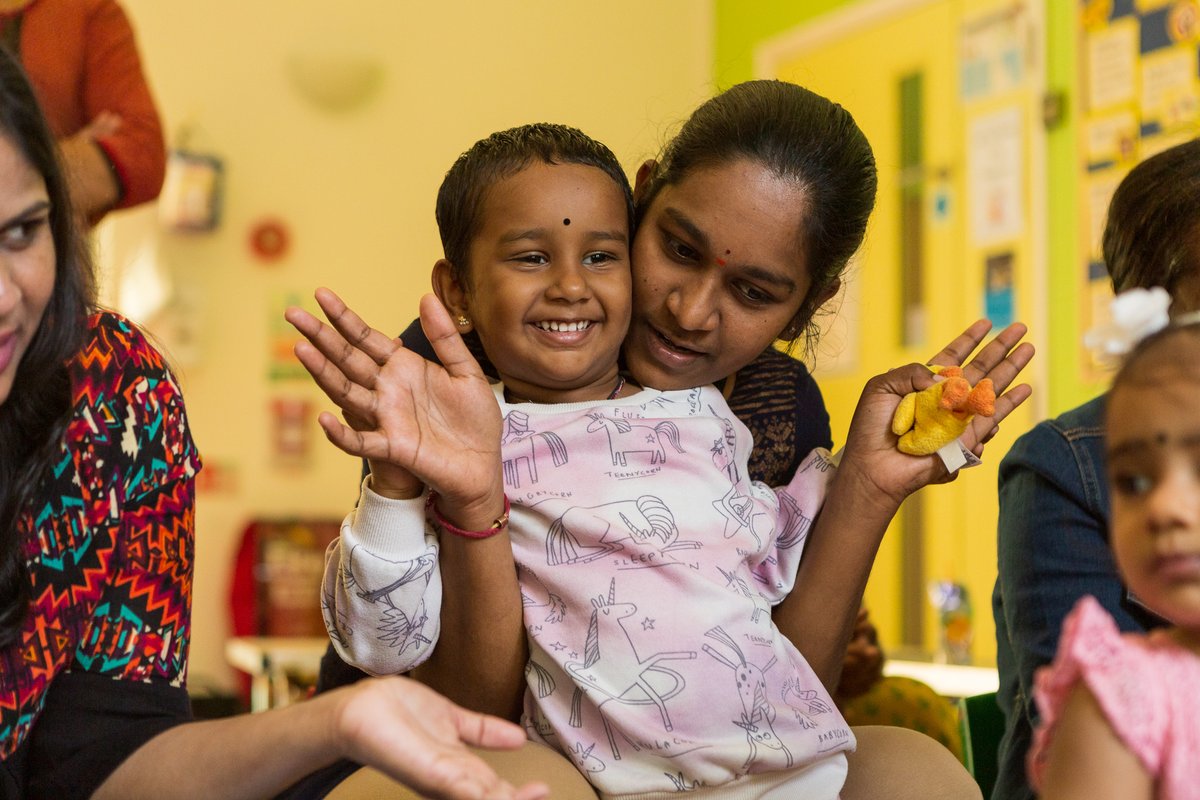